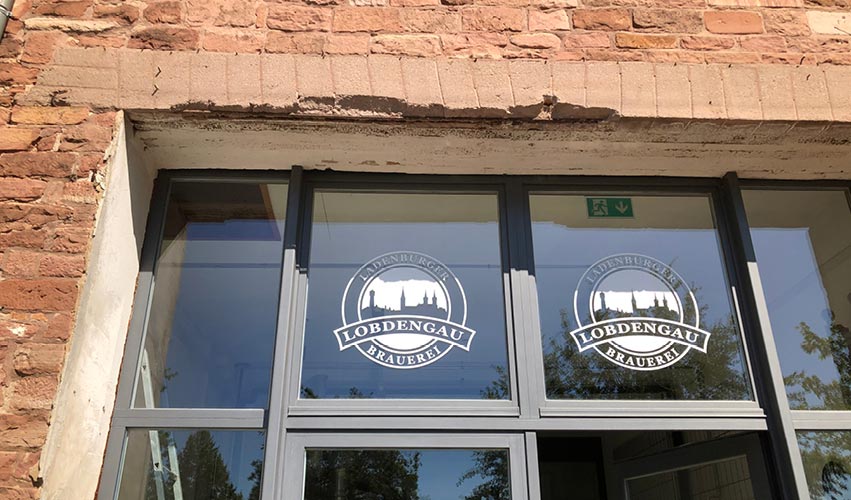 Mr. Müller, how long has the Lobdengau brewery been in Ladenburg and what do you value about the city as a location?

The company has been around since 2007, but even before that, I always enjoyed brewing 100 liters with a friend in private. At some point the idea came up to serve the beer at a separate stand at the Ladenburg Old Town Festival. However, we realized relatively quickly that we would have had to start brewing with our 100-liter kettle in February in order to have enough beer to sell in autumn (laughs). That’s why we bought a 400-liter kettle and other equipment, brewed four or five brews and were already completely sold out at the 2007 Old Town Festival on Sunday at 2:05 pm The question of location never arose because I grew up in Ladenburg, feel very connected to the region here and everything started rolling at the old town festival,

What makes the beer from the Lobdengau brewery unique?

It is an artisanal beer in which we only use regional malt. The pilsner tastes a bit tart, but still has a decent body and the wheat is quite fruity, almost has a banana aroma. But in the end it is the consumer who decides whether it is unique for him personally – I leave it to everyone to judge. (Laughs)

You are now well represented regionally. In which restaurants and at which festivals can you enjoy beer from the Lobdengau brewery?

Starting from our location, the Rosenhof, the Schützenhaus comes first, then the Ni Hao in the main street and, a little further, Die Zwiwwel and of course the Golden Lion, the brewery restaurant, so to speak. That was the first restaurant that we supplied and that is currently our largest customer. The plow has now been added in Rippenweiher and the restaurant bistronauten in Weinheim. The Olive in Ladenburg also sells our bottled beer and of course we are represented with a stand at all city festivals.

Which beer in your range is bought most often and why?

The number one is of course the undisputed Pils and then we always have special varieties.

The craft beer market has been booming for several years. Do you also brew beers in this segment?

Yes, we also make seasonal beers, such as India Pale Ale, which has actually almost established itself as a permanent brand. I brew this in cooperation with a colleague from Weinheim – here at our location. I always create one or the other specialty with my colleague.

Which beer from your range do you personally like best or what would be your insider tip?

For me, beer is very much event-related. That’s why I can’t say which one I like best. There are moments when wheat goes best – other times it is Pils. If you mainly prefer Pils, I would recommend India Pale Ale to test it out.

Many master brewers certainly dream of having their own brewery. What are your goals for the future of the brewery in terms of market and product development?

I would like to invest in the logistics and technology in the bottled beer segment and win one or the other restaurant. Ultimately, I am relying on slow and organic growth, which in my opinion is limited to the regional area.

What made you decide to support the initiative to save the Ladenburg Old Town Festival 2020?

The request came a few weeks ago. I found the initiative very interesting and the concept coherent. As an integral part of the “regular old town festival”, the beer from the Lobdengau brewery should of course not be missing from this year’s celebration at home. So it quickly became clear to me that I wanted to participate and I am very happy if the campaign can take place successfully on September 12th and 13th.

Which three requirements have to be fulfilled in order to feel locally connected?

My business model is very much geared towards personal contacts. I think that today regionality is playing a bigger role in purchasing again. People want to know where the products come from, who makes them and what’s in them, and I can answer all of these questions to my customers personally. For this reason, I only see limited opportunities for expansion. The success of my company depends heavily on local connections and my personal contacts – that is only possible up to a certain size.

Hand on heart: Everyone has a favorite shop – be it the local butcher, a well-stocked bookshop or a rustic pub. Which shop in Ladenburg (except of course your shop / shop) you didn’t want to miss and why?
I like to be the guest of all of my customers and I also value going out to eat or have a drink every now and then. Otherwise, if I really have to highlight one thing, I really don’t want to miss my after-work beer in the Löwen. 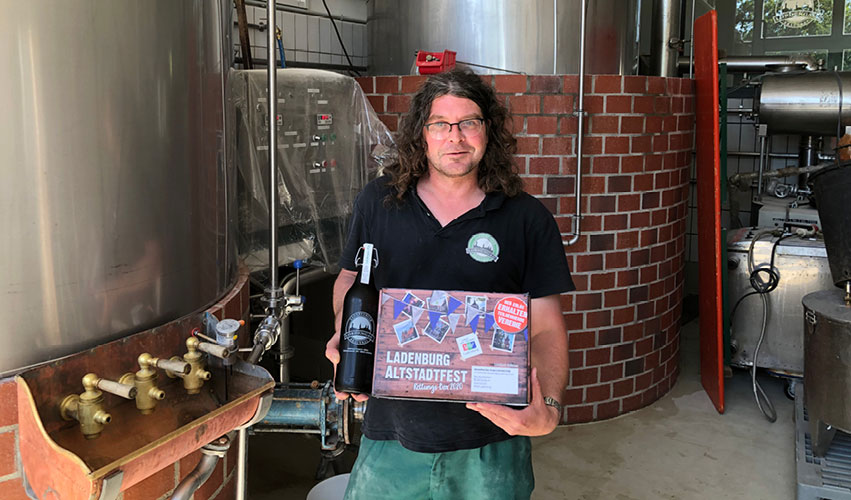 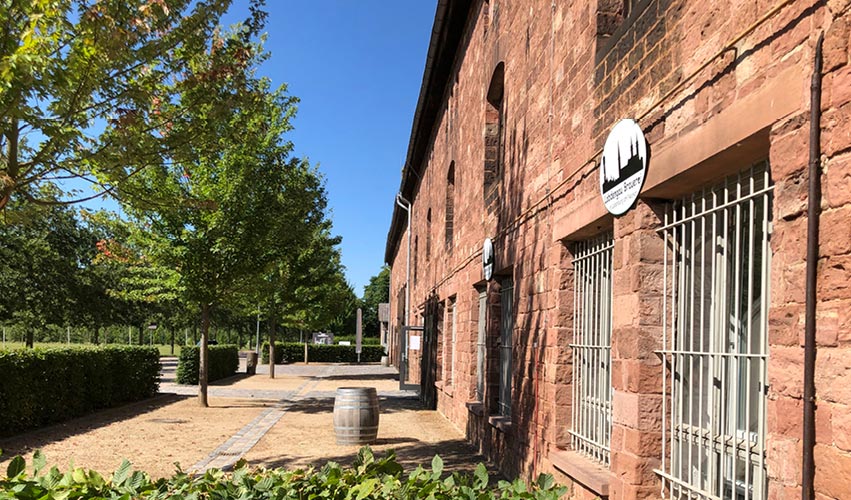 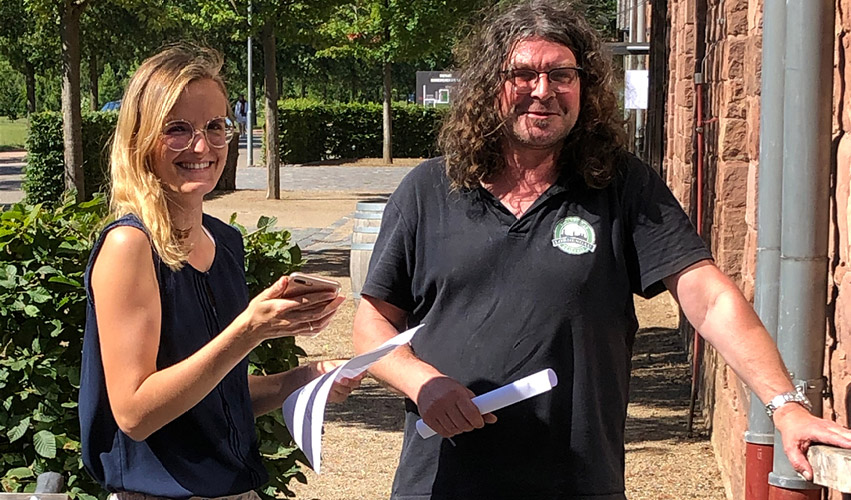 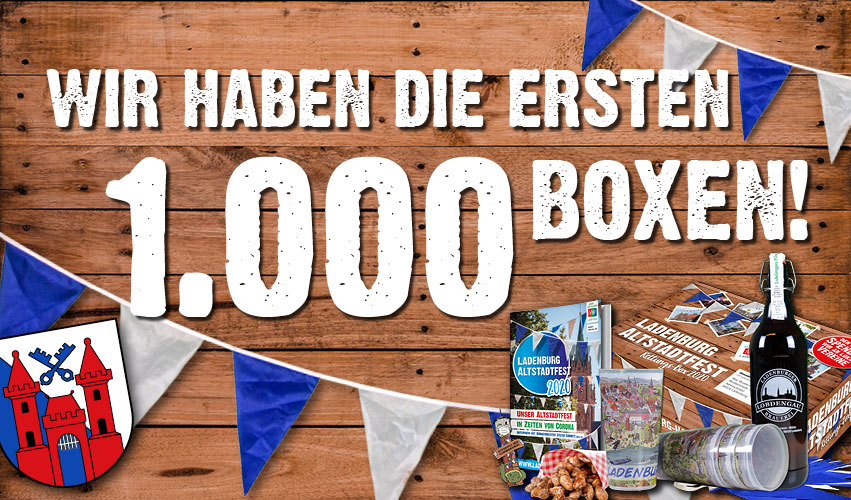 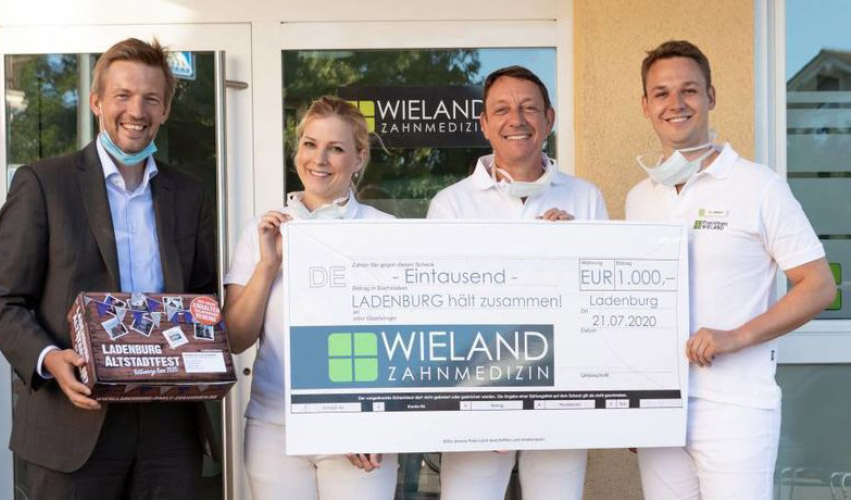 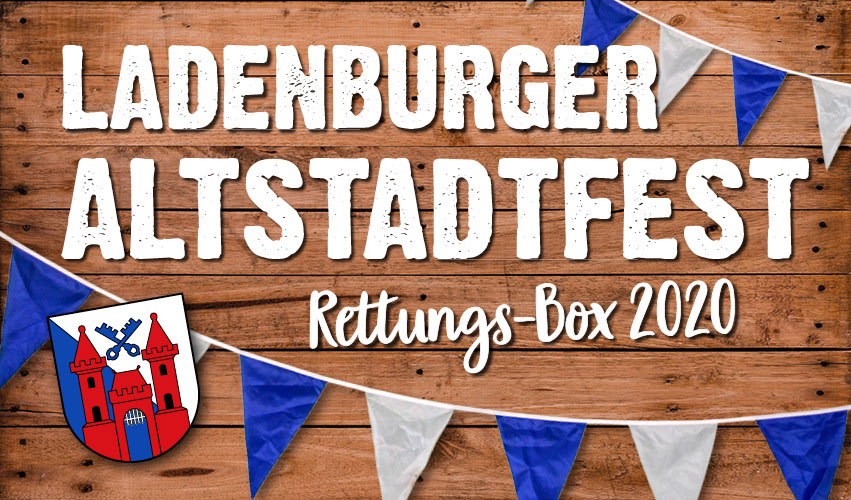 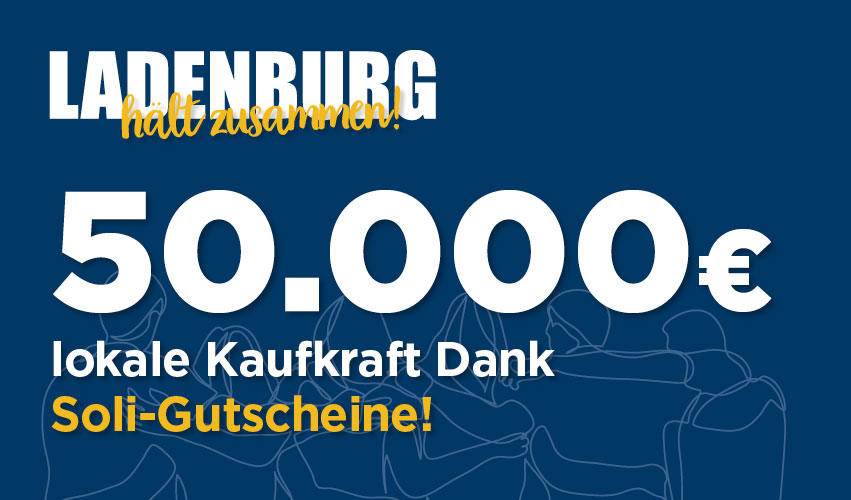 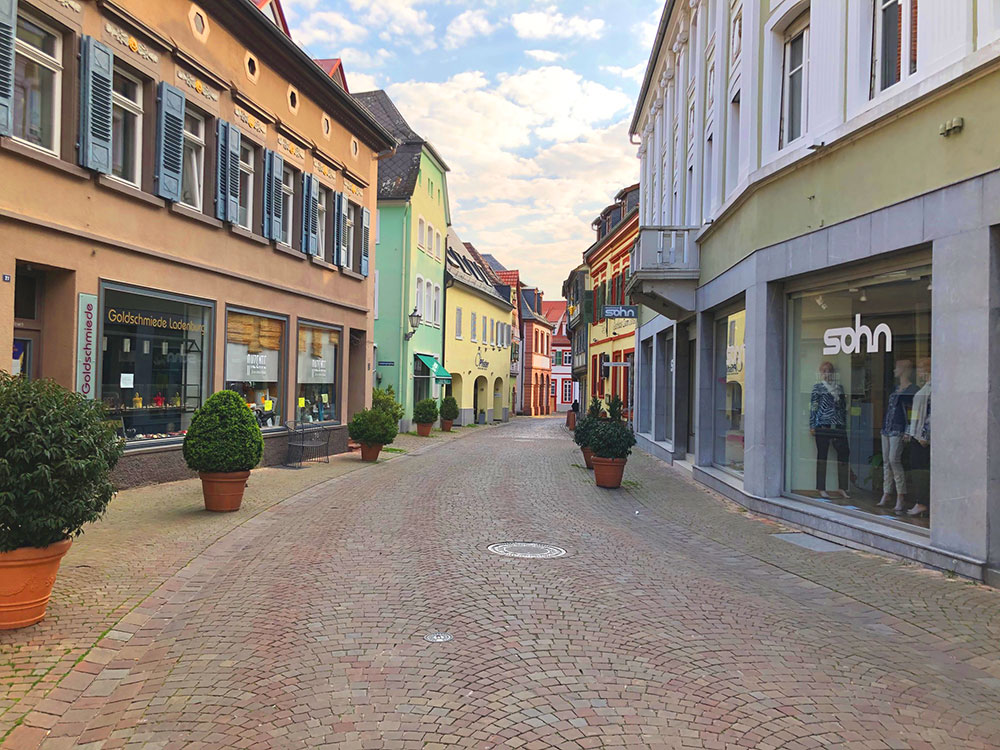 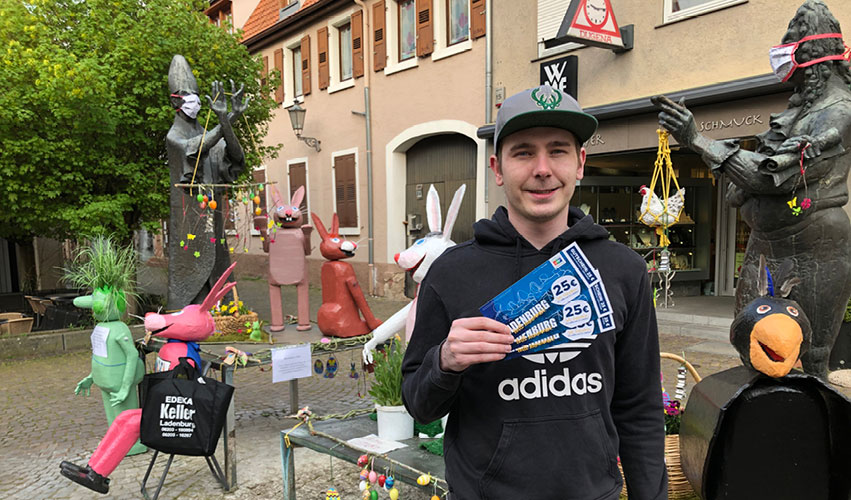 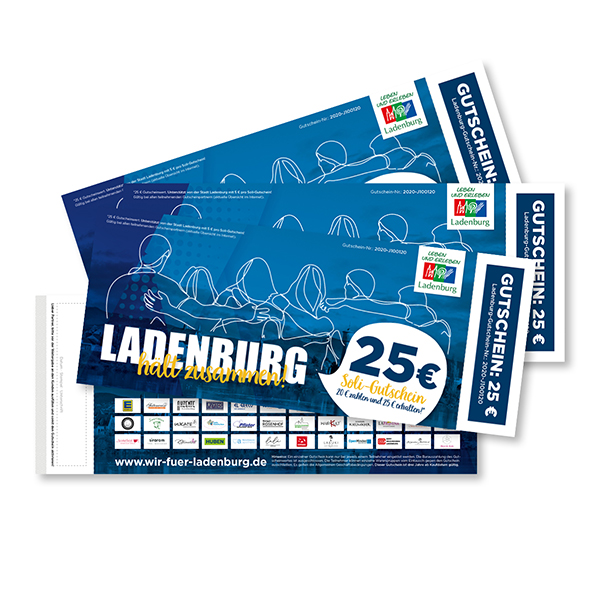 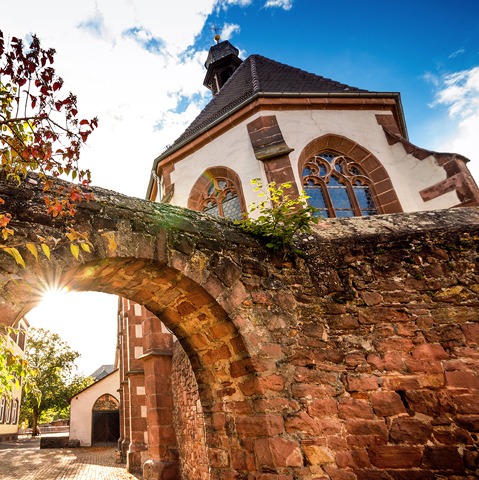 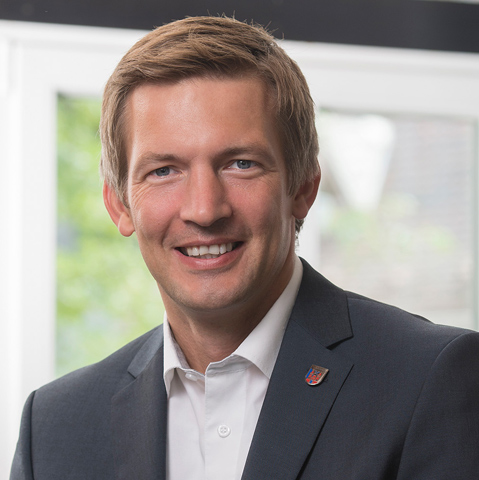 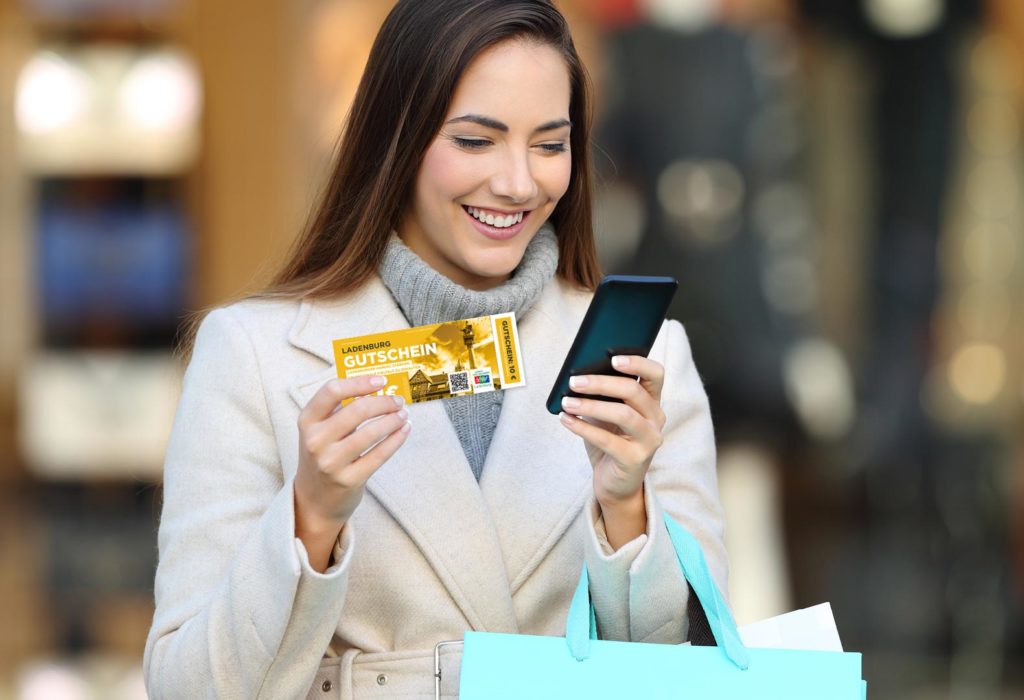 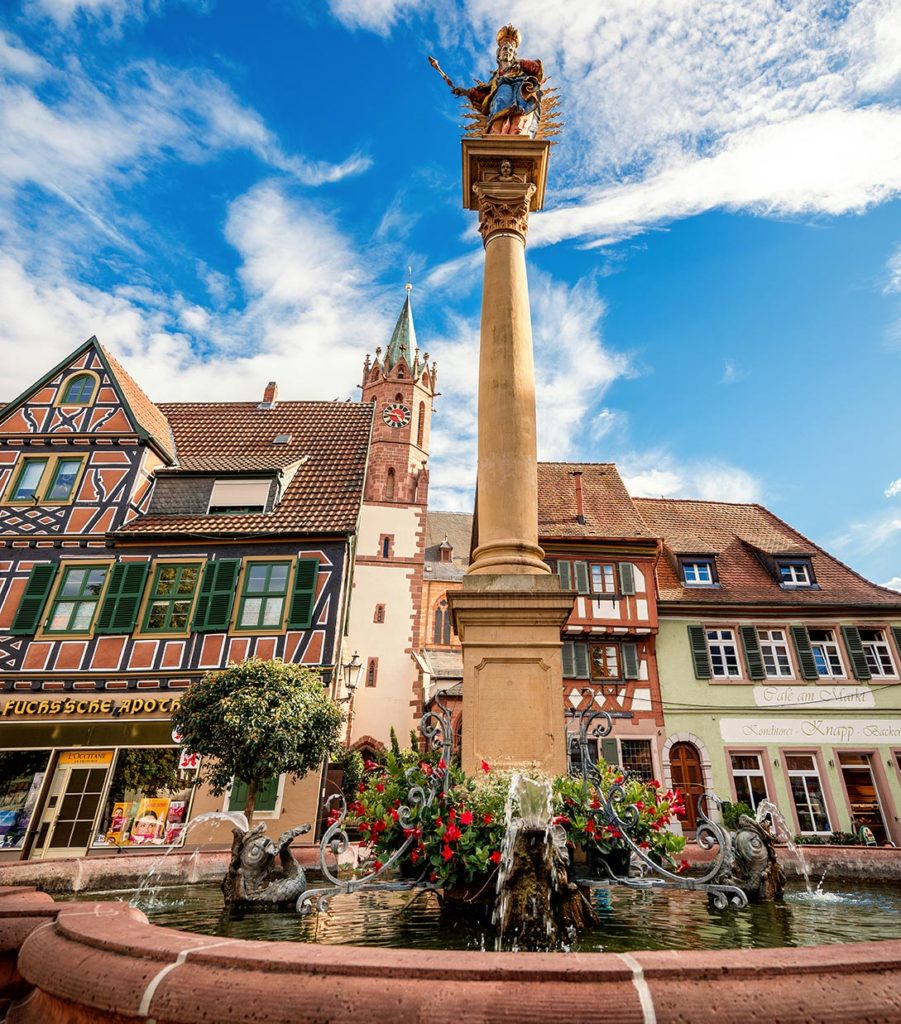 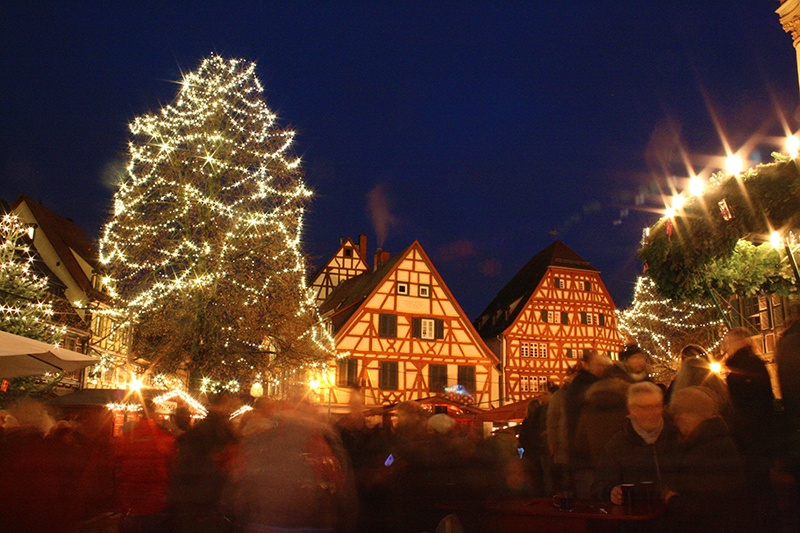 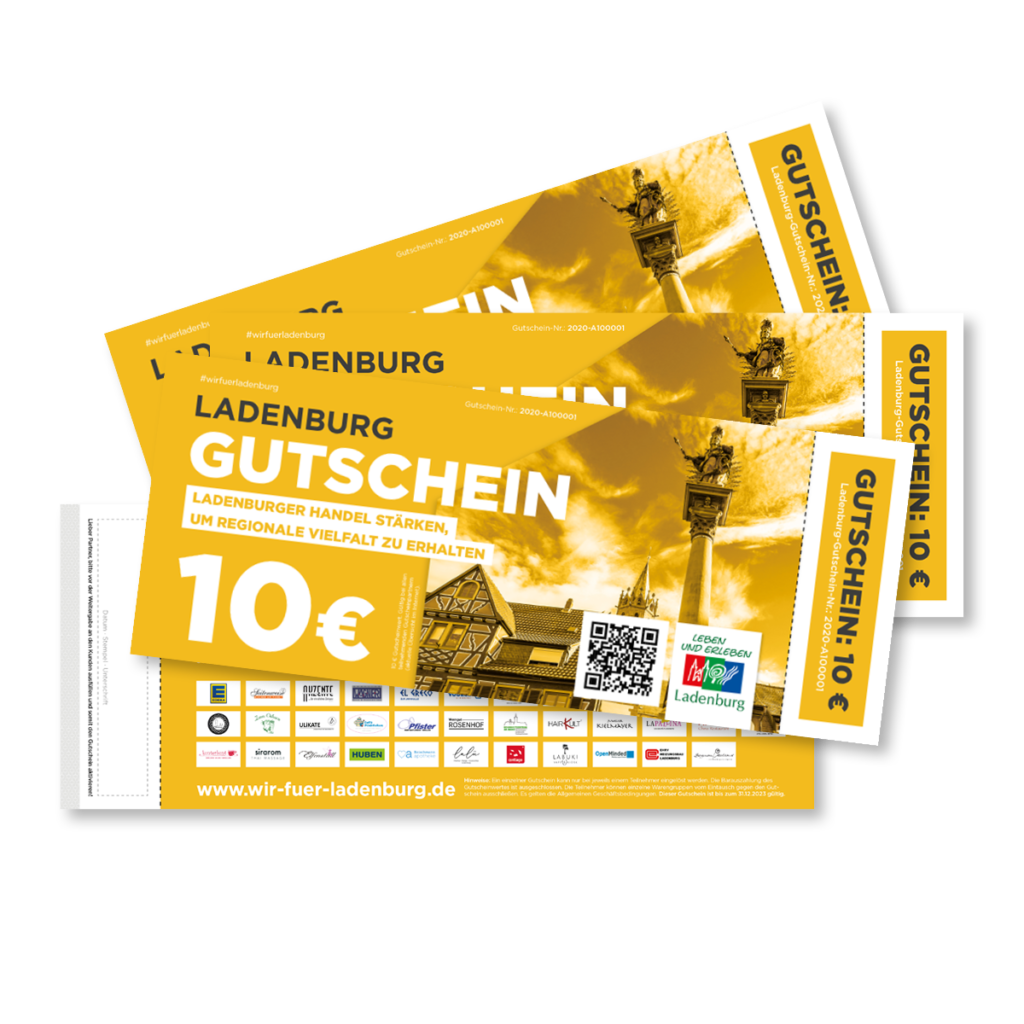